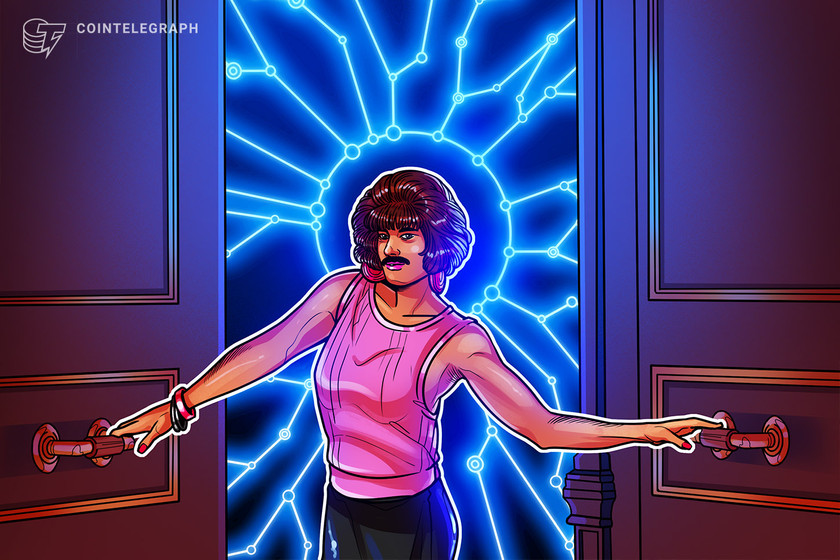 In the wake of the rising popularity of games like Fortnite, Roblox and Minecraft and the concept of the Metaverse, the ability of “avatars” to escape unpleasant realities, or simply have fun, is emphatically relevant. It warrants a discussion on digital citizenship and the “inclusivity” of individuals and their identities in the virtual realm, and it provides new meaning for those with gender dysphoria or who identify as genderqueer. 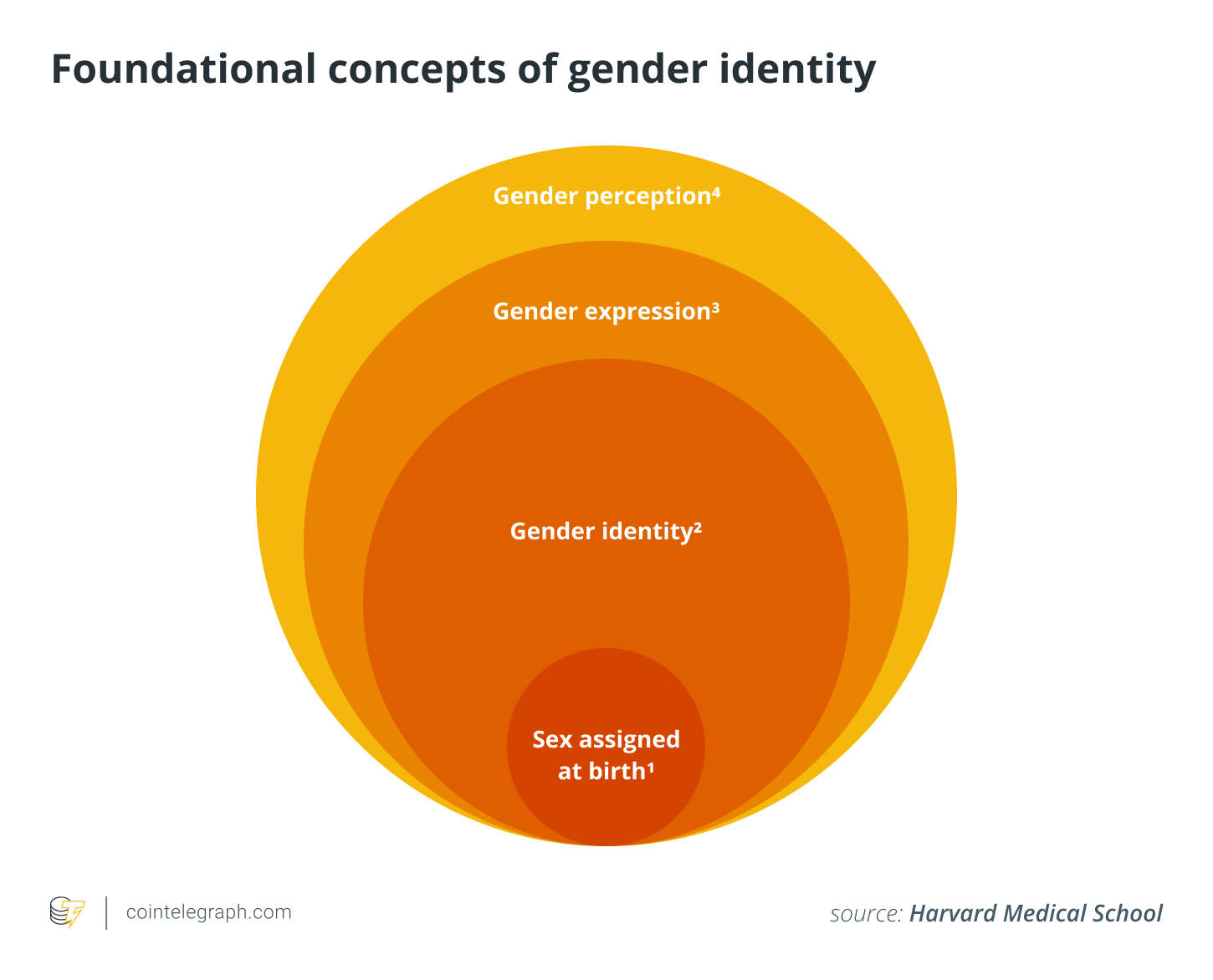 In the real world, there is a known bias against those who do not identify with the sex assigned to them at birth. According to a recent study, approximately 2.7% of adolescents in the United States identify as trans or gender diverse. Extrapolating this to the global population, more than 200 million people likely fall into this category and come under pressure from societal exclusion, suppression of identities and marginalization, as well as a lack of awareness, access to facilities, security and safety.

Recent studies have also revealed the therapeutic abilities of gaming avatars for many queer people, who suffer from higher rates of anxiety and depression due to the need or obligation to identify their gender, as there are people who prefer not to do so.

What does an avatar really bring to the table?

An avatar is a digital human representing you in a virtual space that you can share with other individuals for various types of experiences. It is a personalized graphical illustration, character or alter ego representing a user on their computer. In many ways, creating an avatar is a good way to solidify one’s own personal image or persona. The designs of these alter egos have been accentuated by the growing market for games that create roles for individuals participating.

An avatar functions as a digital place where transformations occur, and it becomes a location for desires. The virtual body acts as a person’s digital twin and remains closely connected to their physical body, which becomes the basis for the virtual body’s identity. An avatar can be represented either in a 3D or 2D form, depending on the platform the person is on. 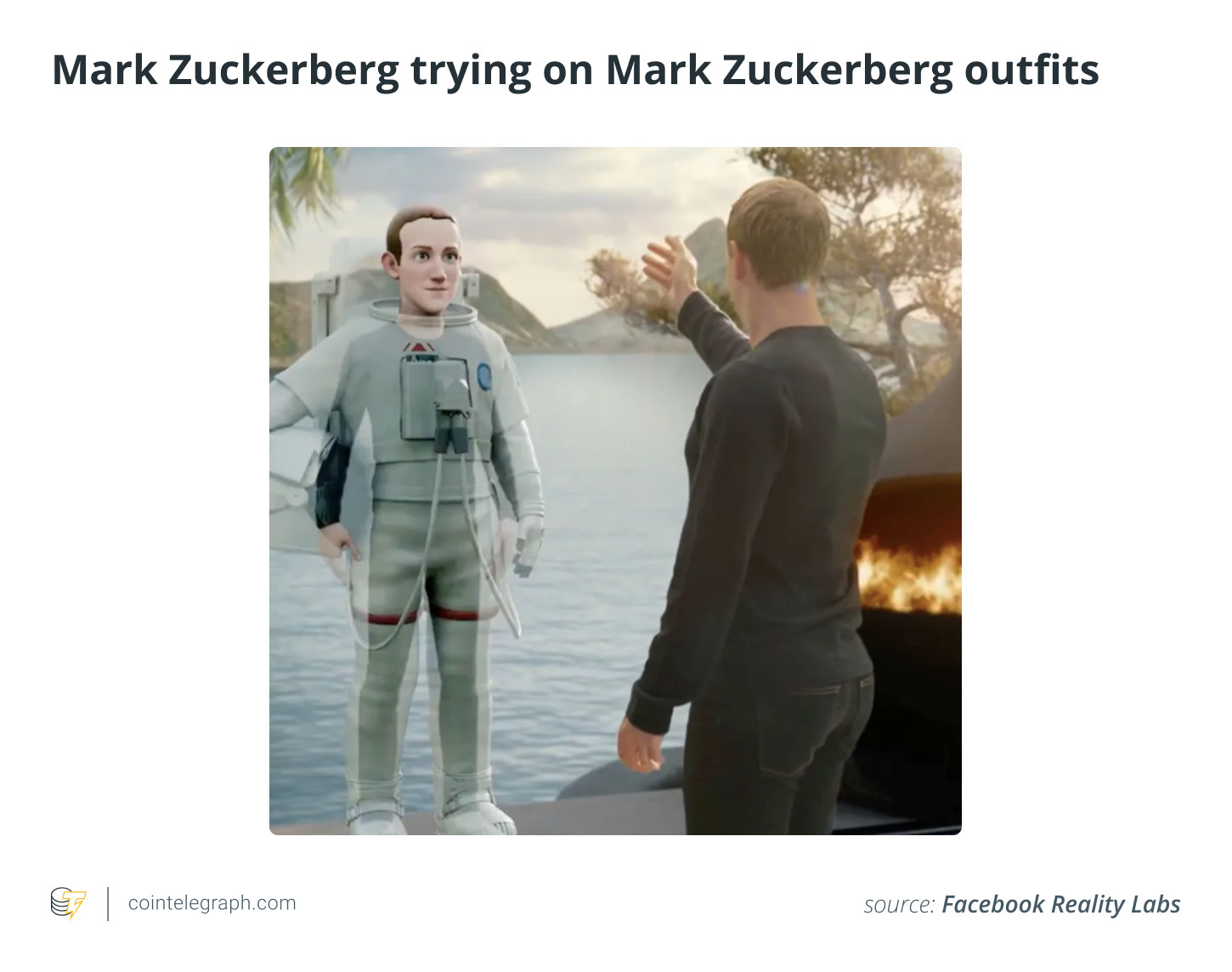 For people still trying to figure out their own gender identity — or affirming one — the avatar’s appearance becomes an important starting point to test out who they really want to be. Hence, being able to customize the avatar is key and facilitates gender identity expression and consolidation. This gives people a good way to explore and validate their identity.

When choosing an avatar’s appearance, we make some aspects of our desires visible. Gamers and Metaverse residents alike have the ability to choose their gender and select from a dozen preset options for body type, facial features, expressions, hair color, facial hair and more. Metaverses and games are also providing gender-neutral clothes, preferred names and the use of pronouns. These customization options give users the liberty to act in the manner they truly feel in real life.

This is far from what they can experience in real life. So, in many ways, an avatar facilitates the process of identity creation by providing diverse possibilities that are reflective of a user’s gender expression. This unique method of curating one’s avatar is the real freedom of expression without any discrimination.

Related: Digital identity in the Metaverse will be represented by avatars with utility

An avatar can have a fluid identity. This means that a user can change their avatar’s appearance, gender and personality at will. This allows a person to physically emulate what they want to be in the future. For many people, coming out as a queer is preceded by a private acknowledgment of their identity. This virtual embodiment is, in manner, practicing and anonymously testing out the gender they really experience.

This can be constantly refined with more virtual experimentation and help finally consolidate their identity for real-world interactions. Genderqueer people can also anonymously meet and interact with similar people and create online support networks. Games can also enable an avatar to create stories and improvised interactions with other players, thus helping in setting up a real-world scenario.

This journey to self-realization and gender identity primarily affects young people. An avatar gives them the option of working with themselves in the virtual world to understand their true nature and build on that identity. A tool to create real-looking avatars, such as Buddy from Trace Network, can enable a person to choose their identity and consolidate their own real likeness in the future, complete with gender, body type, gender-neutral apparel and more.

An avatar in a game or metaverse allows users to explore, develop and rehearse their identities in a relatively safe environment without facing discrimination, negative encounters, bullying or isolation. This is the best way to start as “out” and express oneself without fear and with head held high!

This article does not contain investment advice or recommendations. Every investment and trading move involves risk, and readers should conduct their own research when making a decision.

The views, thoughts and opinions expressed here are the author’s alone and do not necessarily reflect or represent the views and opinions of Cointelegraph.

Lokesh Rao is the co-founder and CEO of Trace Network Labs and has over 12 years of experience in the enterprise tech space, helping global fashion companies acquire and implement technologies in more than 20 countries. Since 2017, Lokesh has been actively involved in building solutions for enterprises using DLT and blockchain. With Trace, he is building a technology platform that will enable lifestyle brands to launch multichain and multiverse products, using NFTs for “digital twins” — aka user avatars in the metaverse.