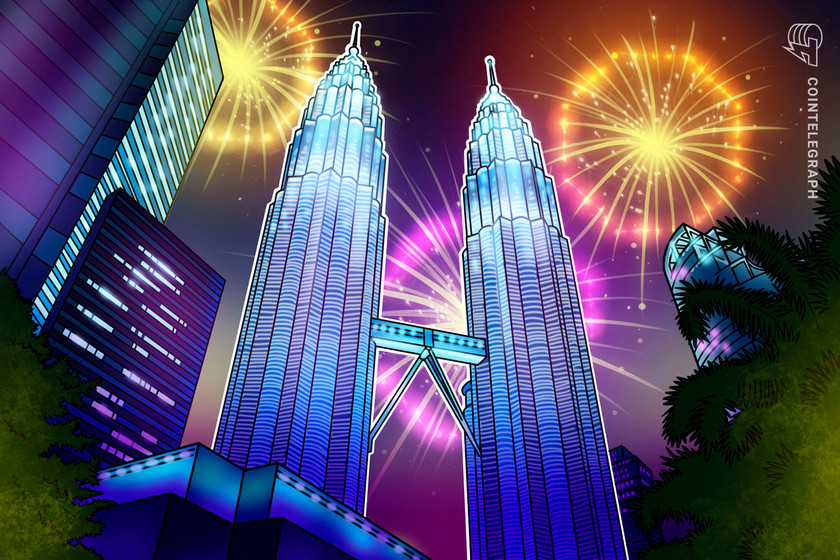 Malaysia has joined the growing cadre of nations that are exploring the value of researching and developing a central bank digital currency (CBDC).

Malaysia’s central bank, Bank Negara Malaysia, stated to Bloomberg on Jan. 17 that while a decision about exactly how to move forward with a CBDC has not yet been determined, it has focused research on a CBDC “via proof-of-concept and experimentation to enhance our technical and policy capabilities.”

It also stated that the ostensible reason for the current research effort was to ensure it is prepared to launch a CBDC program “should the need to issue CBDC arise in the future.”

In 2021, Malaysia collaborated with South Africa, Australia, and Southeast Asian neighbor Singapore to develop a proof-of-concept CBDC pilot called Project Dunbar, according to a joint announcement.

Project Dunbar utilized the Corda and Quorum blockchain platforms from r3 and ConsenSys respectively to demonstrate various capabilities of blockchain-based cross-border remittances. Most notably, it aimed to demonstrate how blockchain technology could “eliminate the need for intermediaries and cut the time and cost of transactions.”

An increasing number of nations are researching how a CBDC program would operate in their jurisdiction. China is by far the largest nation currently executing a CBDC pilot program, dubbed the Digital Yuan, and the mobile app already has over 20 million downloads since Jan. 4. China plans to launch the program and allow international visitors to access Digital Yuan with their passports during the upcoming Winter Olympics in Beijing next month.

The Eastern Caribbean Central Bank (ECCB) rolled out its finalized CBDC called the “EC dollar” in Mar. 2021. As of Dec. 2021, Antigua was the last of eight jurisdictions in the ECCB to not have adopted the EC dollar. Nearby Jamaica also plans on launching a finalized CBDC by Q1 2022 following the successful pilot program which concluded two weeks ago.