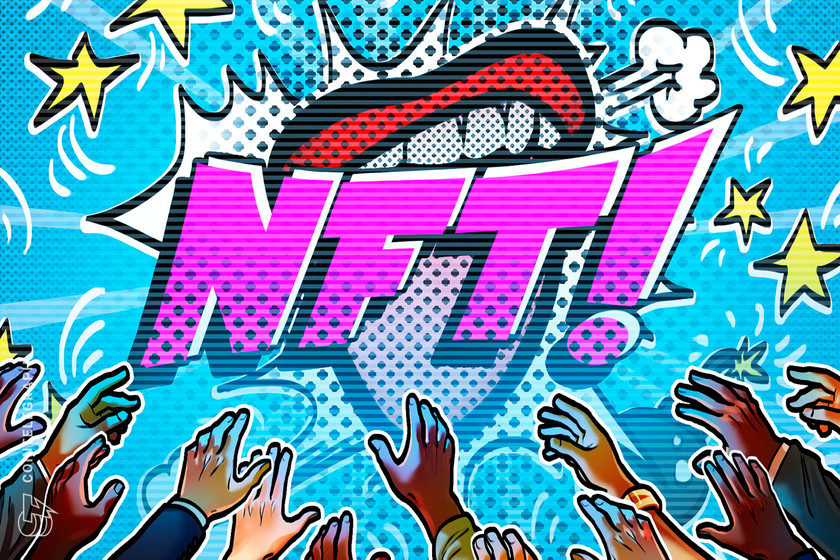 According to data posted by “rchen8” on Dune Analytics, OpenSea has generated more than $700 million worth of trading volume since the start of 2022, with Jan. 3 being the biggest day of the year with a whopping $255.8 million worth of 24-hour volume.

While popular onlookers as Wu Blockchain have asserted that the volume on Jan. 3 was a record high for OpenSea, previous data posted by rchen8 on Dune Analytics shows that Aug. 29 saw the all-time high (ATH) of $322 million.

In December, OpenSea’s monthly volume topped $3.24 billion and fell just 5.3% short of the platform’s ATH in August of $3.42 billion. With the NFT marketplace already conducting more than $700 million worth of trading volume within the first four days of January, the record highs may soon be broken if the momentum continues throughout this month.

A factor that may be contributing to OpenSea’s surging volumes, is the recent mania surrounding the BAYC and MAYC NFTs along with a basket of other projects from Yuga Labs.

Data from CryptoSlam shows that the MAYC is currently the top-ranked NFT project in terms of seven-day volume on secondary markets at $93.2 million, with the BAYC NFTs following closely behind at second with $88.4 million.

Over the past 30 days, the MAYC and BAYC projects have generated $189.7 million and $182.6 million apiece, making them the third and fourth highest ranked NFT collections at the time of writing.

In January so far, several Pop-culture icons such as rapper Eminem, musician Britney Spears, and comedian Dave Chappelle all reportedly snapping up BAYC NFTs for six-figure sums this month.

Wallet created today, and ENS held the domain davidchappelle.eth for him and allowed him to mint 2 it hours ago