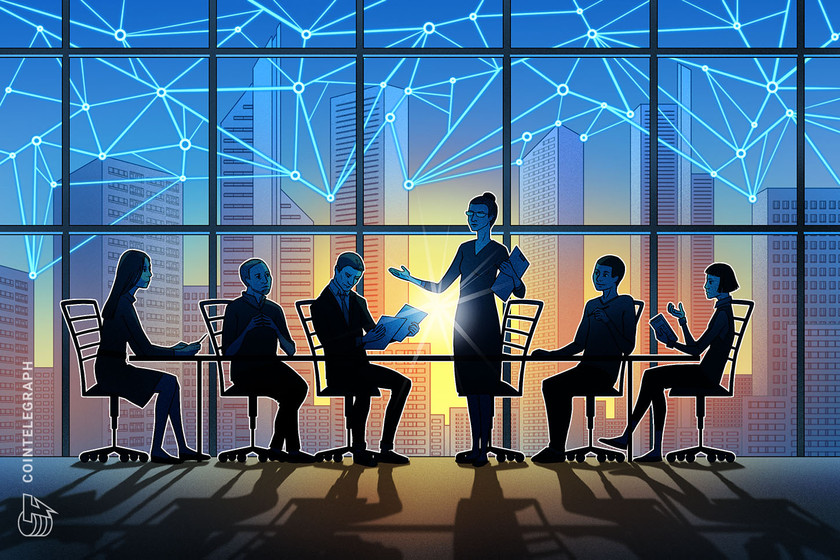 Last week, two central banks dropped public reports that can have a sizable impact on the crypto landscape in their respective countries and beyond. The U.S. Federal Reserve published a discussion paper entitled “Money and Payments: The U.S. Dollar in the Age of Digital Transformation,” which summarizes years of the Fed’s research on CBDCs. Meanwhile, the Central Bank of Russia released a report that called for a blanket ban on domestic cryptocurrency operations and mining. Both documents are framed as an invitation for public discussion, but the kinds of discussions that they will trigger are likely to be very different.

Below is the concise version of the latest “Law Decoded” newsletter. For the full breakdown of policy developments over the last week, register for the full newsletter below.

The authors of the Fed’s much-anticipated report make a point to note on several occasions that the paper “is not intended to advance any specific policy outcome.” Indeed, the report gives off a vibe of open-endedness and covers both risks and benefits of a potential U.S. CBDC. Specifically, it acknowledges user privacy concerns that some crypto advocates have previously voiced in the context of the potential digital dollar’s design.

On Twitter, crypto-friendly members of the U.S. Senate sounded content with the document’s findings and framing. Senator Cynthia Lummis welcomed the report’s concession that the ultimate fate of the U.S. CBDC project rests with Congress:

I’m pleased the Federal Reserve released their long-awaited report on central bank digital currencies this afternoon. Here’s a quick thread of my thoughts.https://t.co/UAJFIPwiqG

Senator Pat Toomey called the paper a constructive contribution to the public discussion around the issuance of a CBDC.

Cryptocurrencies, digital assets, and their underlying technologies offer tremendous potential benefits. As such, I’m glad the @federalreserve has constructively contributed to the necessary ongoing public discussion regarding the issuance of a CBDC. https://t.co/10ld3lfXt6

In contrast to their U.S. counterparts, Russian central bankers are very much advocating for a particular policy. They’ve suggested that investor safety and financial stability risks that cryptocurrencies pose warrant a complete ban of domestic crypto operations and mining activity, as well as introducing punishments for individuals breaching these rules. Notably, the proposed ban specifically concerns the usage of domestic financial infrastructure for crypto transactions, and during a press conference that followed the report’s publication, a Central Bank of Russia official suggested that Russian citizens would still be allowed to engage with crypto using overseas rails.

The report is remarkable for making some candid points as to why the ban is needed. For one, the authors recognize that emerging economies, including Russia’s, are more susceptible to the adverse effects of crypto compared to those of developed nations. Furthermore, it states that wide adoption of crypto could undermine Russia’s monetary sovereignty and be at odds with a potential sovereign CBDC that the report passingly praises.

In a series of moves that almost looked coordinated, regulators in the United Kingdom, Spain and Singapore took on cryptocurrency promotions and ads last week. While the first two mainly focused on ensuring appropriate risk disclosures, Singapore opted for a stricter stance of outlawing any and all crypto-related advertisements in public spaces. Binance CEO Changpeng Zhao questioned the capacity of these measures to limit crypto demand because of the prevalence of word-of-mouth marketing in the digital asset space.

Such a shift of focus could mark the next step in the evolution of crypto regulation. Jurisdictions that have put comprehensive AML and CFT rules in place are now turning to consumer protection measures as the rapid mainstreaming of digital assets gives rise to marketing strategies that target mass audiences far beyond the tech-savvy core of early crypto adopters.